- NO, said the realtor. Mr. Vassiliadis, you should not have pressed this button. This, as I explained to you, is the panic room of the villa. I have to call to get us out.
The realtor, a young woman in a ragged monochrome suit and bone glasses, hurriedly took out her cell phone and, trying to contain her agitation, explained the situation to the Center.
- Please come as soon as possible. We are waiting for you.
She looked professionally at her prospective client, a well-to-do man in his forties. If she could sell him the house, she could cover several holes that have been bothering her lately. It was a two-story old mansion that had been recently renovated and the panic room was a new addition. She went to show it to him almost proudly when he pressed the red button.
- Can you explain to me what happened? the man asked.
- We are locked in the room until we are released. Do not worry though, I have been notified. As you can see, this is a fairly large room with a small toilet, supplies and basic amenities for an emergency stay.
The realtor described the place, showing every detail she thought the buyer might like. But he seemed to care more about her.
- Are you always so professional? Doesn't it bother you that we have, as you said, excluded in here?
- It's my job, Mr. Vassiliadis. And it is a place that can save the life of its owner.
- I, if I were a young and beautiful woman locked in a small room with a man, might have seen the situation differently.
- How so?
- Like a little adventure. Maybe fate closed us here for some reason.
- You pressed the exclude button.
- Fate always uses someone to do its job.
The man approached her with a faint smile while his blue eyes looked like pulsating seas. The realtor turned her head to avert his gaze. She was sure his eyes were brown and not blue. Also, that the dizziness may have been related to claustrophobia, something that had never happened to her before.
- I think you misunderstood my behavior. I did not give you such a right, said the woman, watching his eye pupils become slits and his face grow longer and darker.
The man laughed when he saw her lose her color. His long forked tongue unfolded and touched her chin lightly.
- You did it on purpose, she cried as the world around her turned white.
- I need mothers for my children, she heard his voice from afar.
Rescuers had arrived when she began to gather herself. She was lying on the single bed opposite the door and Mr. Vassiliadis explained to them that she had fainted from claustrophobia. He was so human that the realtor could have challenged what happened if she had not experienced it.
- What are you; she asked him looking into his brown eyes, while all she wanted was to eat something very, very sweet.
Email Post 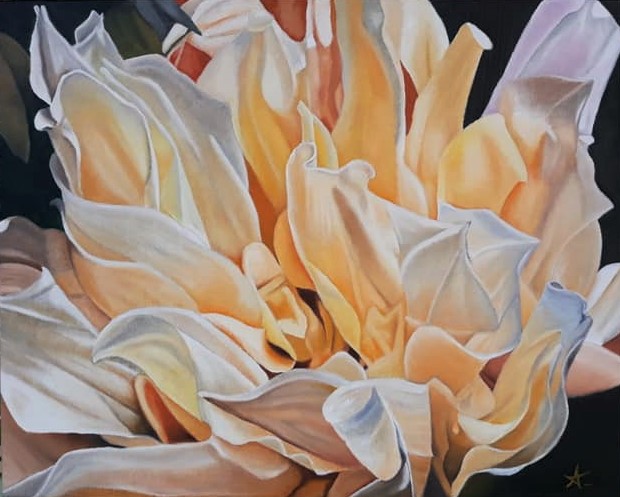 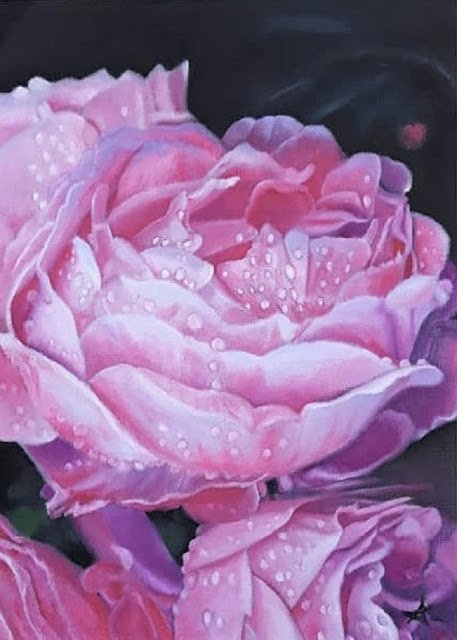